Anushka Sharma and Virat Kohli were always hailed as one India's most sought-after couples. However, of late, the couple's image has been hitting the rocks, especially since the release of the actor's latest production, Paatal Lok.

While many were irked by the content of the Amazon Prime Video original, Bharatiya Janata Party MLA Nandkishor Gurjar recently went two steps ahead, urging the Indian captain to divorce his Bollywood-famous wife. In a letter written to Prakash Javdekar, Minister of Information and Broadcasting, the MLA requested for the web series to be banned, while also lodging a complaint against Sharma under the National Security Act, accusing her of causing communal disharmony. He then asked the cricket champ to end his marriage with Sharma, as he is a patriot and plays for India. "Virat Kohli desh bhakt hai, desh k liye khele hai. Anushka ko talak de dena chahiye (Virat Kohli is a patriot, he has represented India. He should divorce Anushka)." 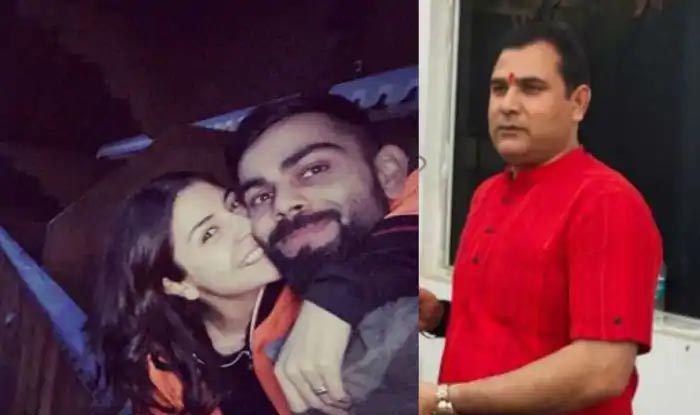 Apart from this, Anushka was earlier sent a legal notice following the release of her Amazon Prime series. The notice was sent by Viren Dri Gurung, a member of the Lawyers Guild over a perceived casteist slur on the show. The Quint citing the legal notice revealed that as per Gurung, the slur was derogatory towards the Nepali community. “There is a clip wherein during an interrogation a lady police officer uses a casteist slur on a Nepali character. There wouldn’t have been any problem had only ‘Nepali’ been used. But the word that follows it is unacceptable. Since Anushka Sharma is one of the producers of the show, we have served her a notice,” he said. The slur was used in the series against a woman whose name suggests that she was a member of the Khasi community of Meghalaya. 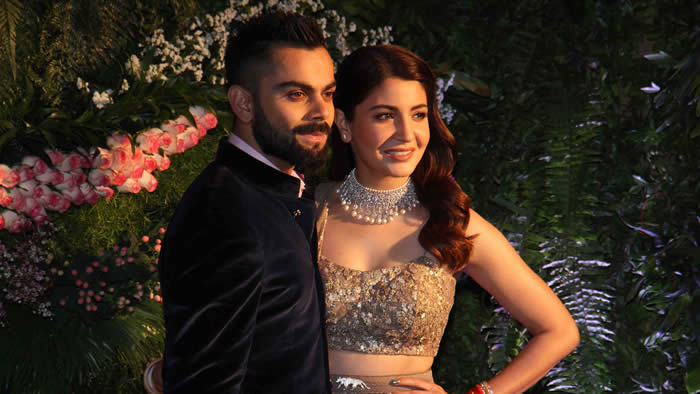 Prior to this, earlier an organization representing Gorkhas had claimed that there was a scene in Paatal Lok that comprised of sexual slurs aiming at the community while also stereotyping the Northeastern people. "Nepali is one of the 22 scheduled languages and there are 10.5 million people in India who speak Nepali as the common tongue. The Gorkha community is the largest Nepali speaking community and this is a direct insult to the community,” said the Bharatiya Gorkha Yuva Parisangh.