Pakistani TV and film actress Syra Yousuf celebrated the sixth birthday of her daughter Nooreh and penned down a heartfelt birthday note for her.

Taking to Instagram, the Mera Naseeb actress shared an adorable photo of her carrying a birthday cake and wrote for daughter “And just like that you turned six! In you I see, pure love. The purest I’ve ever known.”

The endearing post has garnered thousands of hearts within no time. 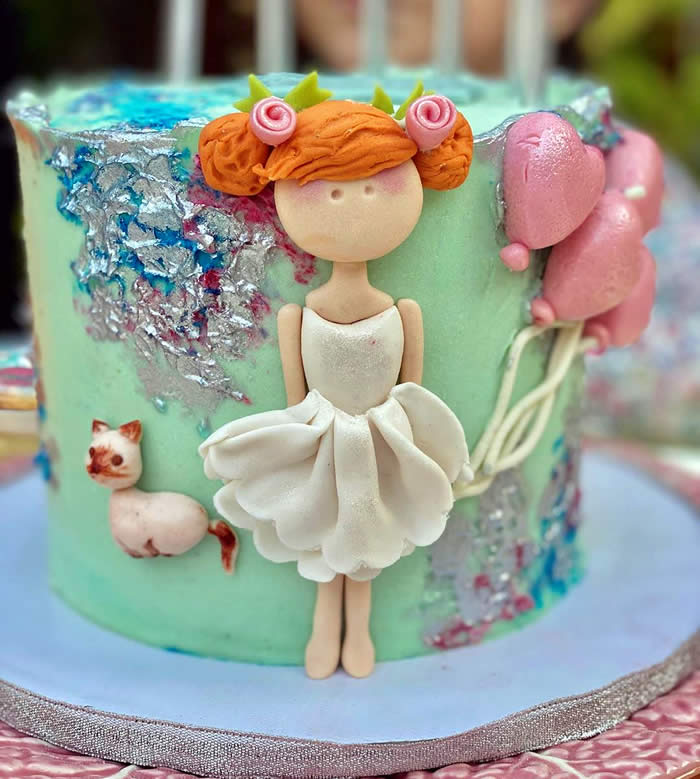 The celebrity couple separated in late 2019 and later confirmed their divorce in February 2020.