Inder Kumar started his Bollywood career with Masoom opposite Ayesha Jhulka. However, he could not make it as a solo hero and was soon playing supporting roles.

Bollywood actor Inder Kumar passed away on Friday morning after a cardiac arrest. The controversial actor appeared in over 20 films in his career spanning over two decades. While Inder started his innings as a leading actor, he played negative roles and the hero’s brother in a number of films. In fact, in the early 2000s, he did many films with Salman Khan, the most famous of those being Wanted. 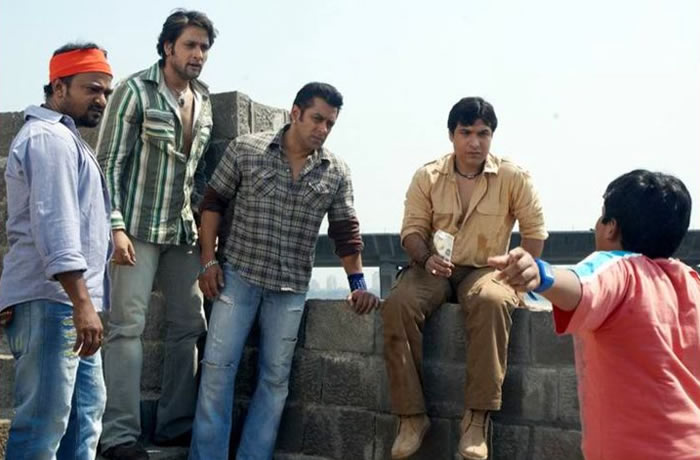 The actor started his Bollywood career with Masoom in which he starred opposite Ayesha Jhulka. A remake of Marathi film Maza Chakula, the film is still remembered for its songs. However, he could not make it as a solo hero and was soon playing supporting roles. In Salman Khan’s Wanted, he played the actor’s brother. Other than the 2009 hit, he also acted in 2002’s Tumko Na Bhool Paayenge and Kahin Pyaar Naa Ho Jaaye with Salman. 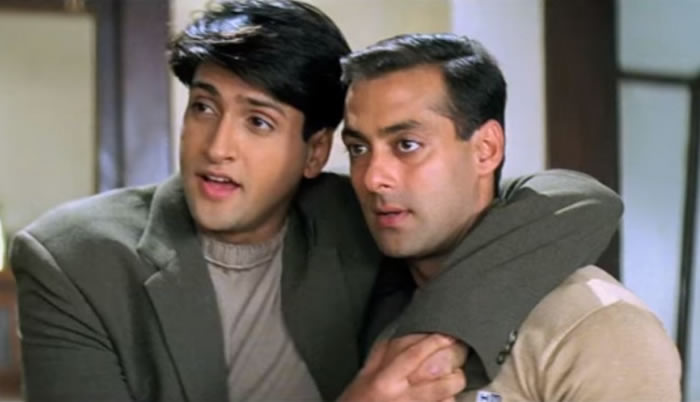 The actor also starred in 2000’s Baaghi and 2002’s Hathyar with Sanjay Dutt and also plays an important role in Akshay Kumar’s Khiladiyon Ka Khiladi, and in 2000’s Gaja Gamini. His last film was Who Is The First Wife Of My Father, which is still awaiting release. The actor passed away on Friday after suffering from a heart attack at his residence in Andheri’s Four Bungalows. “He passed away at 2am on Friday morning after suffering a cardiac arrest,” confirmed Inder Kumar’s ex-father-in-law Raju Karia.The cremation will be held today evening in Mumbai.

We’d love to hear what you think of this. Let us know at [email protected]

Stay tuned to Fashion Central for latest news and updates.

The OST for ‘Baaghi’ Will Hit you Right in the Feels