Both of them are allegedly dating each other. They have been spending a lot of time together as well. 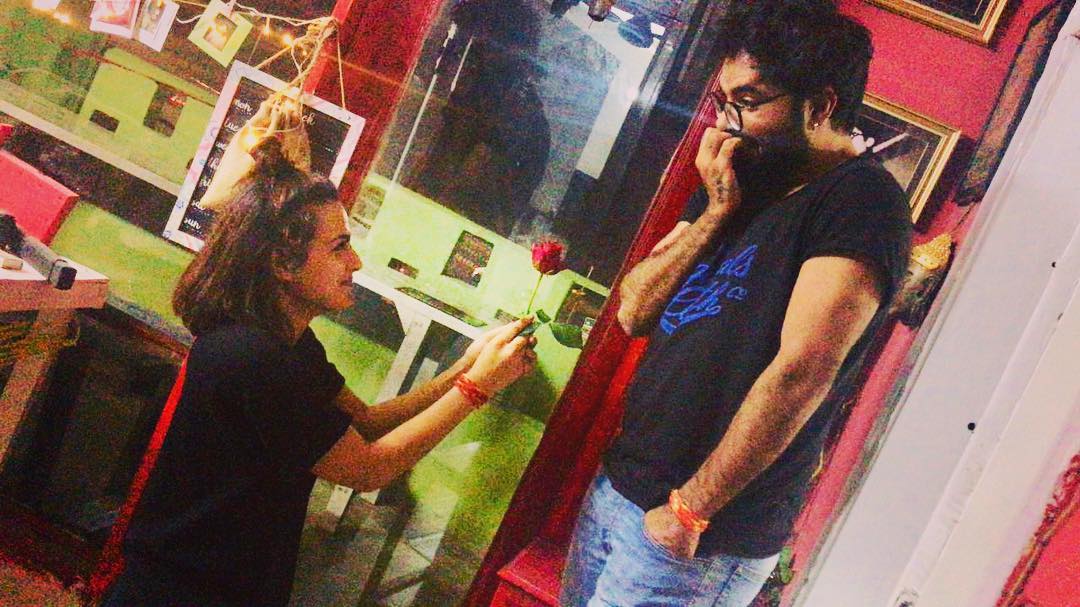 It can be read as ““the world has changed now, those who think woman is weak, they themselves are weaker.”

He also quotes Jaun Elia poetry to express his love for Iqra Aziz.

A soon as he posted a photo, their fans got super-excited and rendered their best wishes to the couple. Actress Iqra Aziz has received two Hum Awards for her work .

Sanam Baloch is Back On Screen!