Anushka Sharma is Taking a Break from Acting Career

Bollywood Actress Anushka Sharma has no plans to return to work anytime soon because she wants to focus on her newborn daughter Vamika.

Indian media reported that Anushka Sharma, who is currently in London with her husband Virat Kohli and daughter Vamika, is not considering going back to work this year.

She wants to focus on the newborn Baby Vamika. She has reportedly extended her vacation until 2022. Indian media reported that right now Anushka's top priority is to focus on Vamika, citing a source close to the ‘Sultan’ actress. 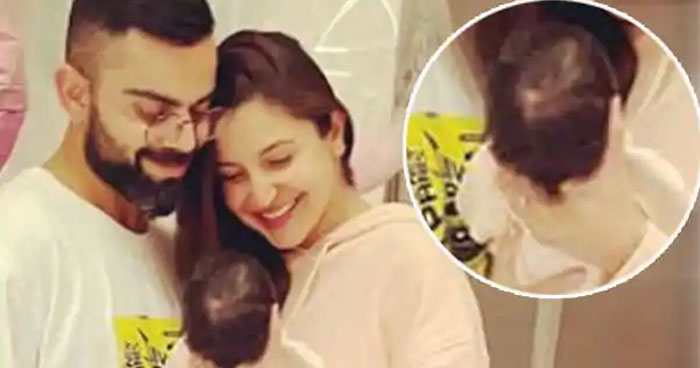 She also does not want to take any risks in the midst of Covid-19, as doctors and scientists warned of the third wave in October of this year in India.

Read Also: Anushka Sharma is in Big Problem With Virat Kohli After Her Baby Girl Vamika

Anushka also advised her team not to plan on filming this year. Therefore, the actress is expected to end her acting break in 2022. Anushka was last seen in the film Zero in 2018, alongside Shah Rukh Khan and Katrina Kaif.

Finally! Tuba BREAKS SILENCE On Her Divorce and Extra-Marital Affair During Marriage

How to Find a Wife Staying at Home: Lockdown Reality